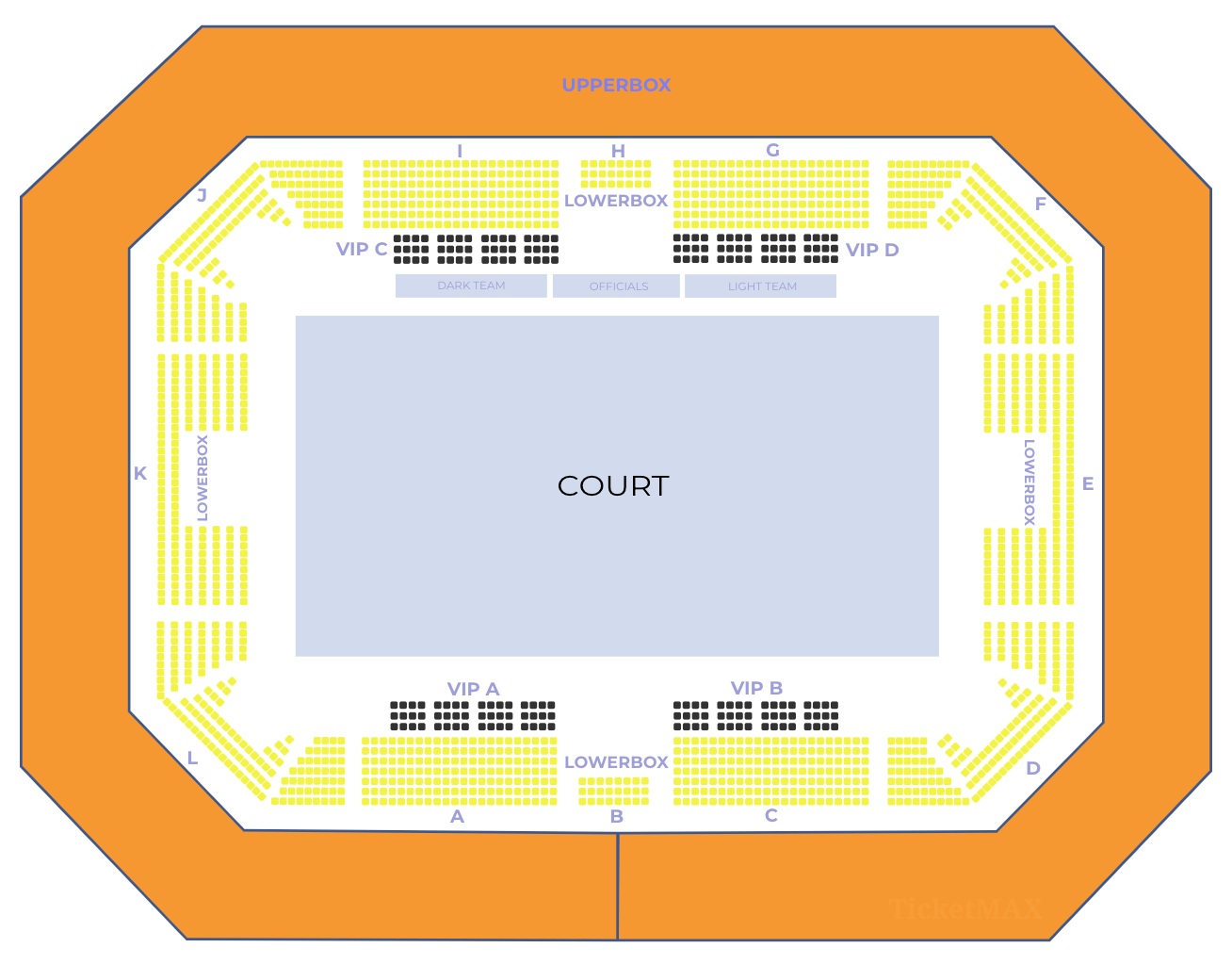 The construction of the sports arena began in 2015 and was officially inaugurated on March 5, 2017.

The arena is one of the playing venues of the Philippine Basketball Association (PBA), ASEAN Basketball League and the Philippine Super Liga. It is the venue for the sport of netball at the 2019 Southeast Asian Games.