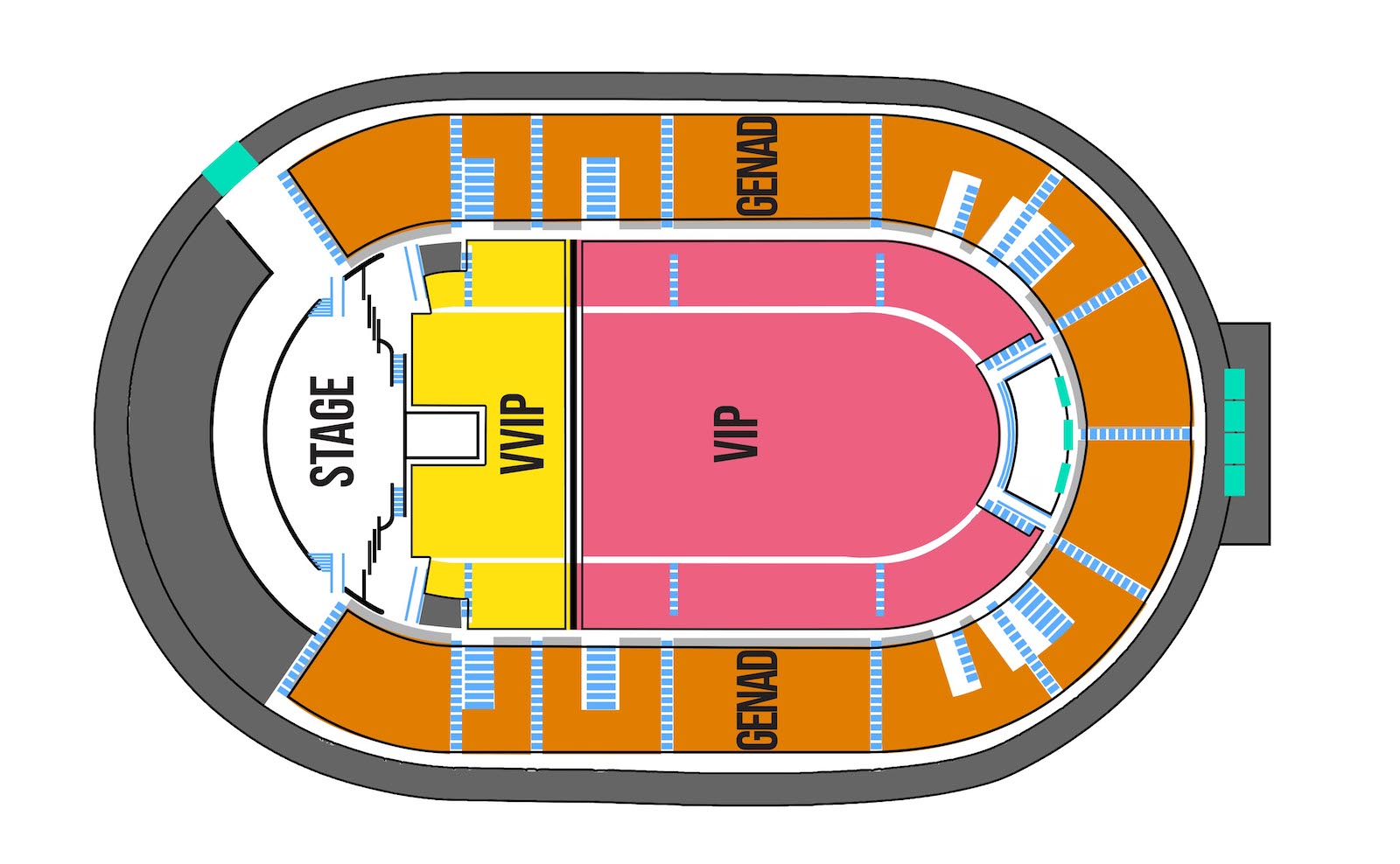 THIS SEATMAP IS FOR REFERENCE ONLY.
CLICK HERE TO BUY TICKETS.

The Quezon Convention Center is a multi-purpose convention center in Quezon located near the Provincial Capitol in Lucena, Quezon, Philippines. The venue has hosted local and regional basketball competitions, concerts, and conferences.

Then-President Gloria Macapagal Arroyo led the inauguration rites of the facility on August 19, 2002. It was constructed using the savings of the Quezon provincial government.